Today's Macro Monday is an experiment...well technically, the post isn't an experiment, but ABOUT and experiment to get rid of the ants in the yard.   There are a number of ant mounds at the new house and we wanted to get rid of the with the least about of poisons possible.  My husband read about putting grits on the mound.  In theory the ants eat the grits, the grits swell and they blow up.  He tried it on a couple of mounds and feels like it worked.  I of course told him that I wanted to photograph the next attempt and document it's success!

I can't attest to the success, but below are photos from the effort.   The ants do love the grits and were running around taking them inside to the young ones and with luck the queen (if it indeed kills them).  I will report back next week to let you know what happens.  In the meantime, I thought I'd google information to back up the theory behind our plan of attack.  Unfortunately most all of the ones I found suggest that this is folklore and won't work.  Another insisted that it has to be instant grits or it won't work.  Unfortunately, we didn't put down instant grits, so that could be two strikes.

We did try one home made remedy that did work and that is honey and borax, but that's for another post! 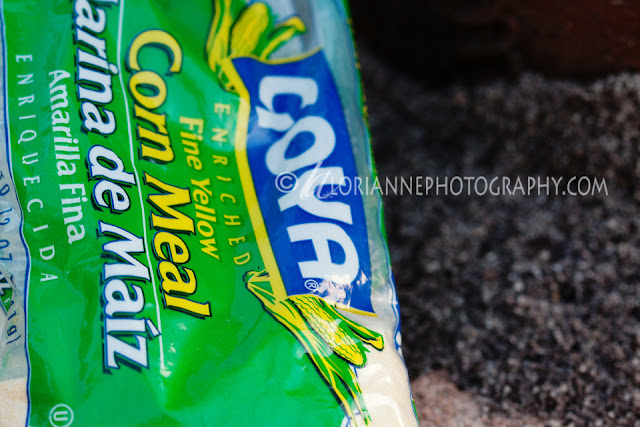 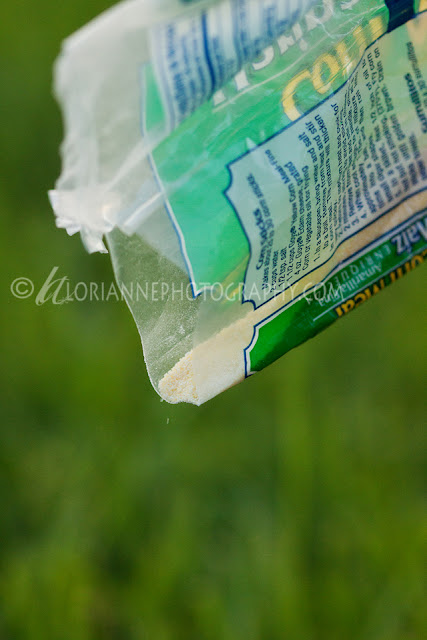 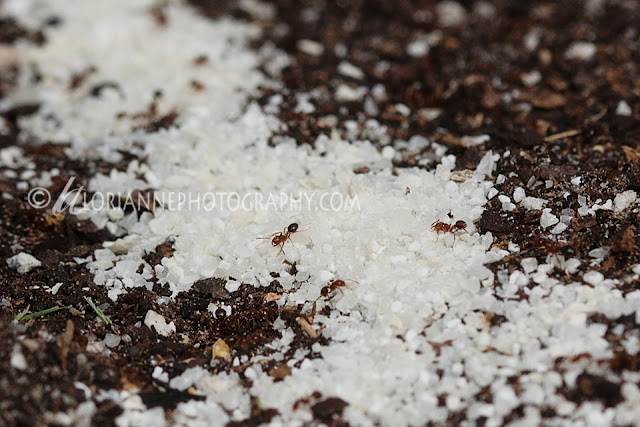 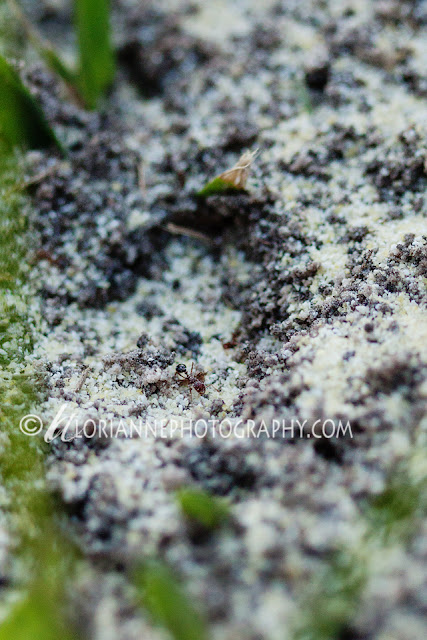 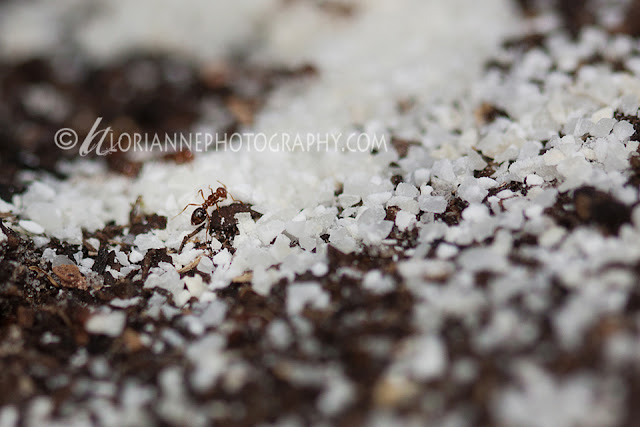 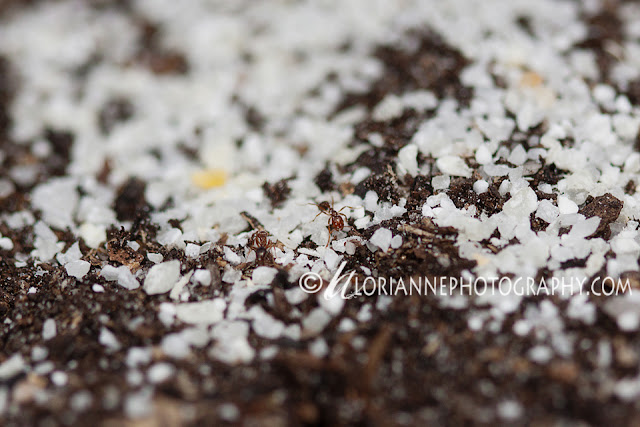 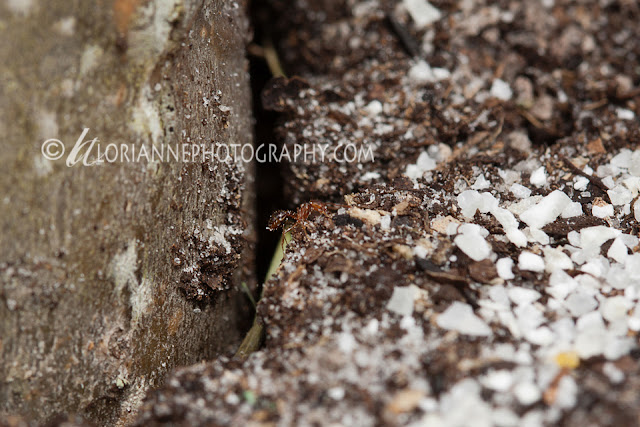 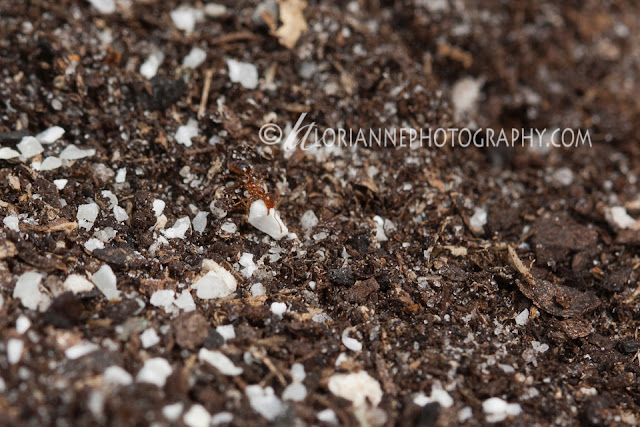 Macro Mondays...I bet you thought I'd forgotten or given up on them it's been so long!  But I didn't.  This summer was crazy busy both personally and professionally.   At the beginning of this summer we decided to put our house on the market and to our surprise (and pleasure), we sold it!  Quickly, at that!  Although a blessing, it was incredibly time consuming.  We found a place to rent and had to pack (we did it ourselves), move (thank you friends that helped!) and I had to shoot as well...there were family sessions, a baptism and photos for a theatrical production and more!  I'll share more of those sessions in the coming weeks, but for now, I thought what better than to have my return Macro Monday post be of some of the new things we have in our current home...